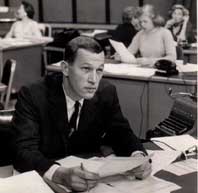 The late Hal Shaw was probably the nicest man who ever worked in radio and tv in the Washington area. He also became a legend...with little more than a couple of home-made puppets....a bunch of second rate cartoons (We all know Bugs Bunny, right? But whoever heard of Oswald the Rabbit?) Well, the only tools Ranger Hal had to work with were talent.....and his attitude toward children. The only help he received was from some very talented staff people who worked on the show with him. 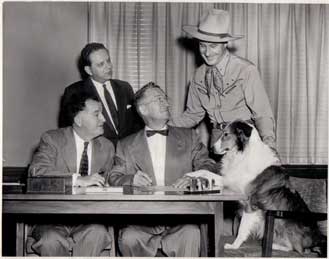