The Thurmont event was GREAT! Several people told me that their entusiasm has been renewed..... they believe that Thurmont will continue to be an annual tradition for many years to come! Admitedly, last year the weather was lousy.....and the turnout was less than inspiring...and frankly, a few of us feared that maybe the steam was coming out of our collective enthusiasm. But after this year's luncheon/reunion.............all doubt has been removed! Thurmont lives!

It was a beautiful fall day in Thurmont this year for our annual luncheon! Turnout was rather spectacular. According to Doris Fausey the people attending were:

I think most of these folks were there, although there may have been a couple who signed up but were not able to make it at the last minute. 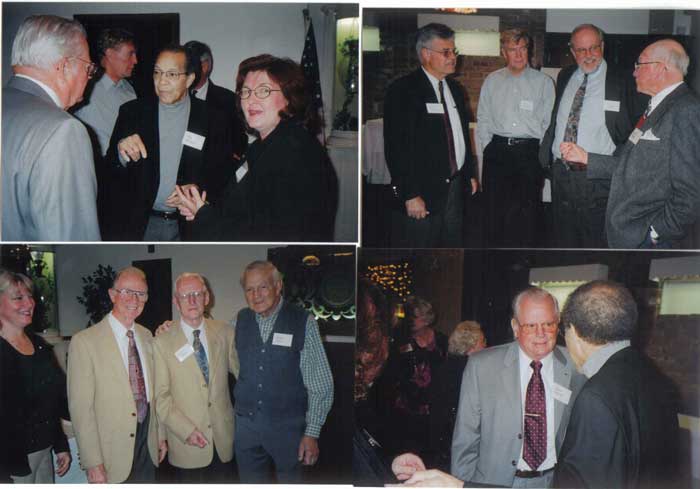 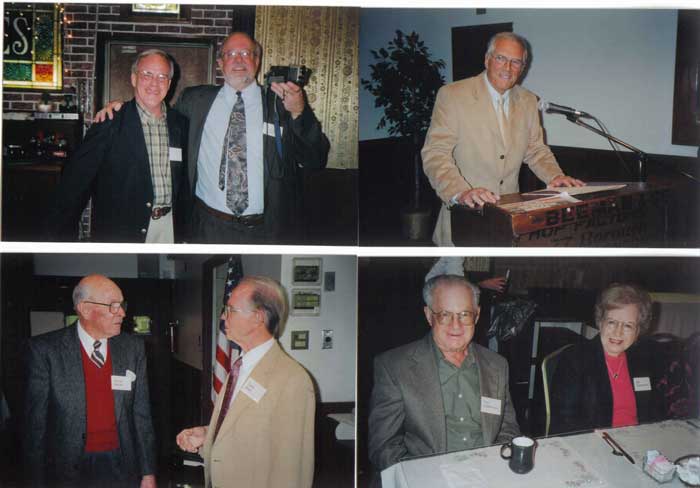 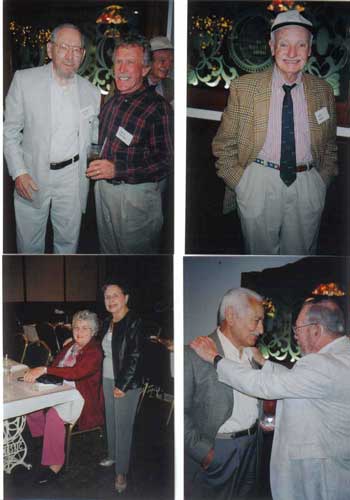 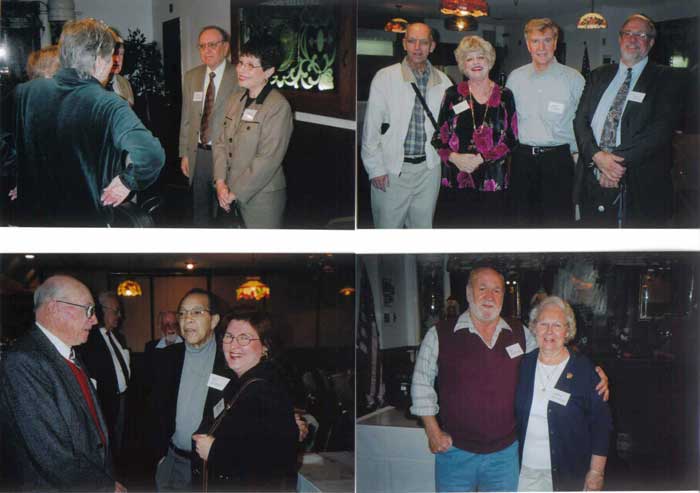 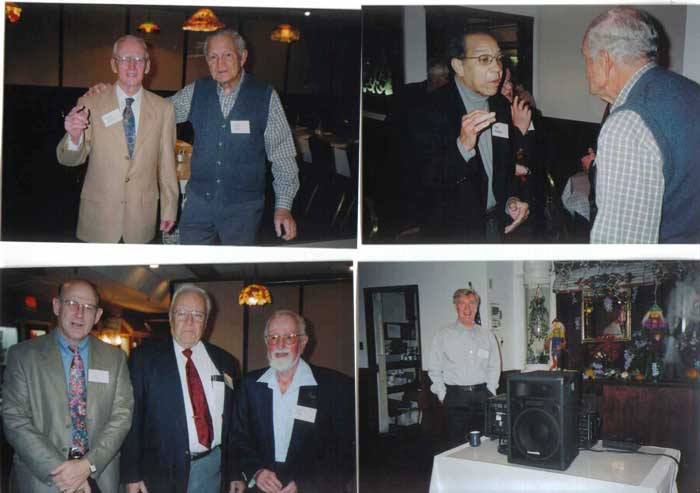 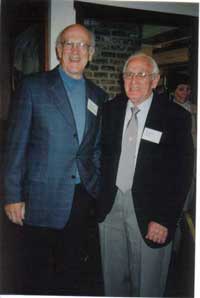 As usual, I got to talking and missed getting pictures of everybody.......if any of you got good shots of folks I missed...send them to me, and I'll put them up here.

Sounds of the past

I've gotten some nice compliments, regarding the segment of our luncheon that I pieced together. Thanks for the "flowers," but all the credit must go to Richard Webb. For those of you who were not able to get to Thurmont this year, the presentation consisted of actual recordings of channel 9 station breaks and movie intros (mainly "Shock Theatre") from the 60's; sounds that no one ever expected to hear again. How they came to be preserved...........is the rest of the story, as Paul Harvey would say:

A 15 year old horror movie fan.....in Ashland, VA....would sneak downstairs on the weekends when his parents had gone to sleep. He not only watched the movies, he recorded the audio with his small home recorder. It was't long afterward that he became less of a horror movie fan.......and MORE of a Don Richards fan. Don's subtle "goofing" of the intros and outros of the movies, and the late night antics (supposedly "off mic") of the engineers....keep him glued to late night TV on weekends. Later he entertained his friends with recordings of some of Richard's funniest bits. ..creating a number of new Don Richards fans, many of them in Texas when Webb was serving there in the Army.

Last year Richard Webb discovered this website......and contacted me. He said he still had all those tapes and did I think anyone would be interested in hearing them. Well, there were a lot of us who enjoyed hearing them. It was pretty dramatic hearing the voices of Hal Stepler, Ted Miller, Dave Campbell, John Douglas, Greg Oliver, Dennis Owens (yes, Dennis Owens introducing "Shock") ...and of course the humor of Don Richards.

So, thanks, Richard Webb. What a nice suprise from the past! 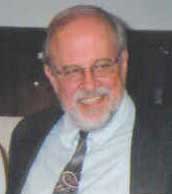 (PS.....and thanks to Chuck Langdon for bringing along his PA system! The Cozy Inn has GREAT food........but a lousy PA system. It's probably OK for Karioke.........but not for a room full of radio and TV professionals.)


I came accross this on the internet. Buddy tells me that Melissa's little girl has already broken all of her mama's swimming stats.......when mama Melissa was her age! There is something about those Belote genes.................. 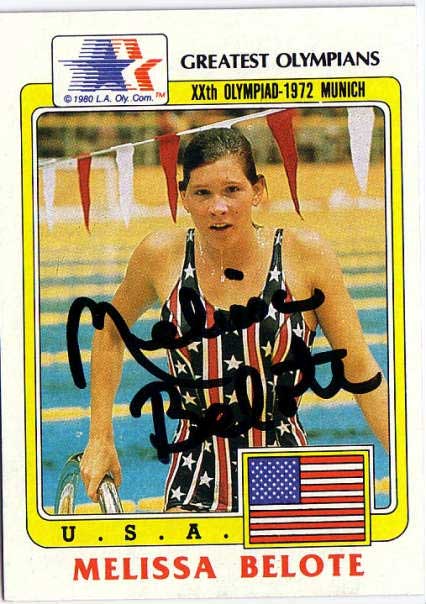