Remember Don Herbert? (Real name Herbert Rosenbaum) Don was part of the WTOP news team in the early 60's for only a short time. Because of a management screwup, Don's stay was rudely interrupted. Thanks to 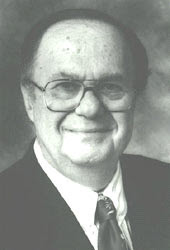 Julian Barber and Evelyn Freyman, he was offered his job back a few days later. But he turned it down....and went on to live happily everafter in Los Angeles at KFWB the west coast powerhouse named after Warner Brothers. He retired recently after 30
years as one of L.A.s leading newscasters.

Those of us who worked with Don recognized his unique sense of humor and friendly demeanor that made it almost impossible to forget him. 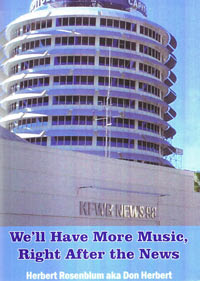 His latest book is called "We'll Have More Music, Right After the News," which chronicles WFWB's format change from music to all news. Like WKRP Cinncinatti, it's a documentary that applies to all radio stations that went from music to news.

Don sent a very nice New Year's greeting to all of us old WTOP pers: