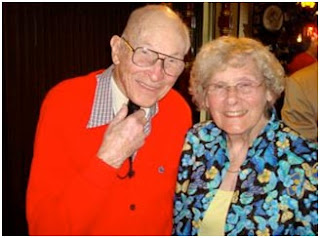 That's something everybody says, but almost nobody means it. It's kinda like southerners saying, "...well bless his heart"......just before they're about to trash someone big time.

THURMONT 09 was another big success!  51 old WTOP and CBS seasoned broadcasters gathered at the Cozy Inn in Thurmont, MD for
almost 2 hours of great food and outstanding comaraderie.

Doris Fausey did another splended job of handling 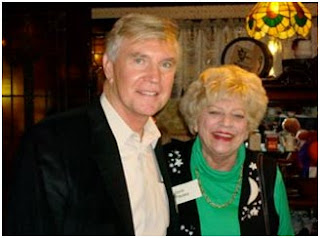 the details and grunt work prior to our reunion and received the admiration and thanks from our entire group. The "thumbs up" salute given at the close of the party was a unanamous tribute to Doris and Buddy...and signaled the "go ahead" sign for a repeat performance next year!

Tom Buckley captured some snapshots of our yearly extravaganza!

PS....Let us know if you sent Doris your check for the luncheon...but were unable to make it for some reason. You can email me if you like and I will bounce it over to Doris....and she will return your money.  How's THAT for money back guarantee!

Oh, one thing I forgot to mention at the lunch was that Woody Robertson sends his regards to everyone.  As you know, Woody is based in Detroit, Michigan and is a major fixture of that city's TV and Movie industry.  Woody writes: 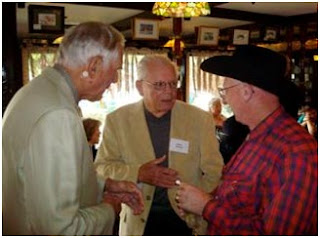 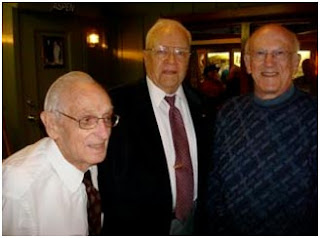 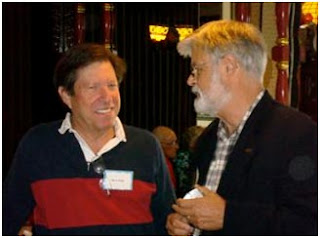 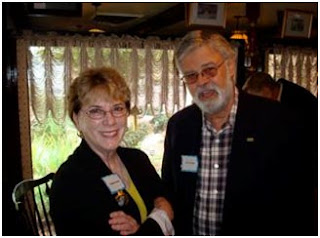 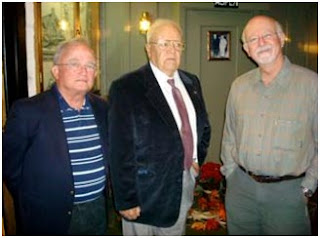 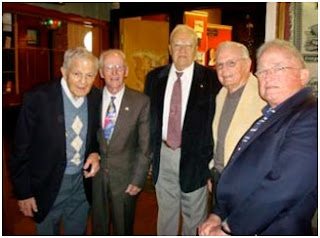 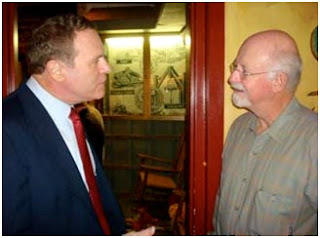 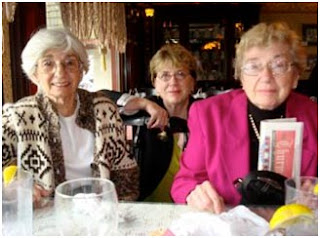 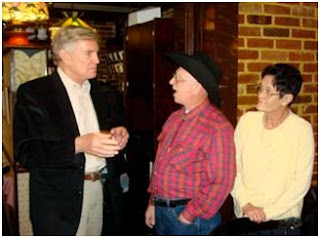 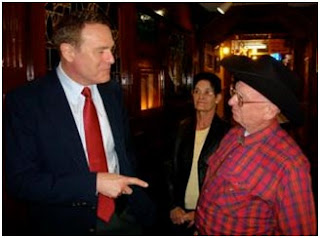 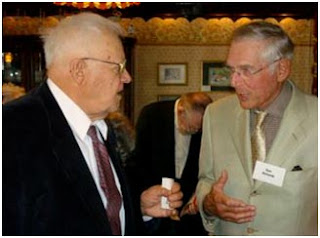 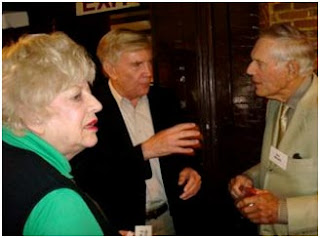 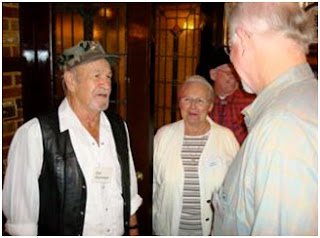 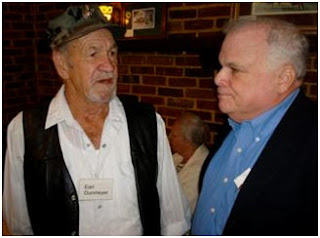 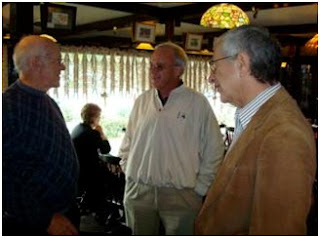 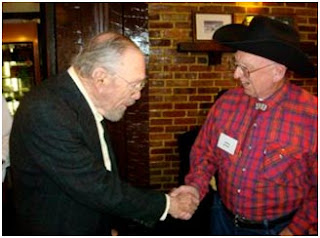 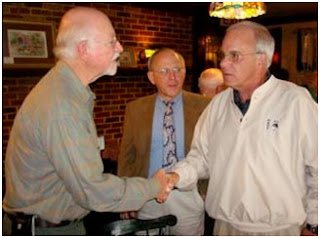 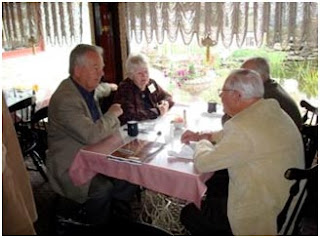 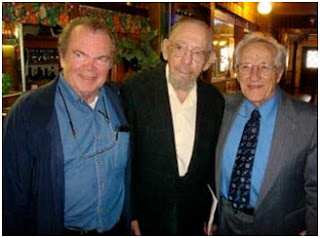 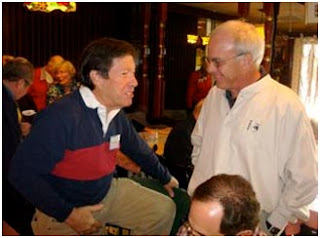