DCRTV, Dave Hughes's up to the minute broadcast news site reports that: 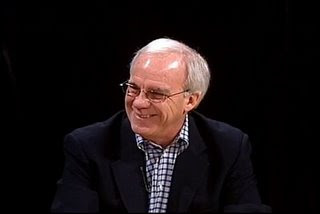 Chuck Langdon and I interviewed Ernie on a show we do on Fairfax Cable called Out of the Past. 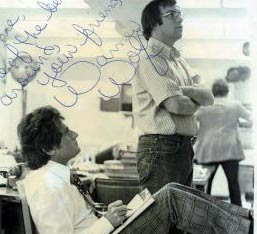 Ernie was the man Warner Wolf was speaking to when he first uttered his now famous signature trademark, "Let's go to the videotape!" The 14 local Emmy award winner discusses his long career, which began as a "copy boy" at WTOP-TV. Ernie is now the Executive Producer for Comcast Sports Net. 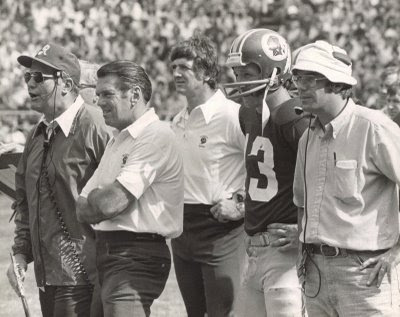