A great time was had by all!

40 chronologically gifted ex staff members and friends of one of the great radio and TV stations, WTOP, met for the 25th annual luncheon at the COZY INN in Thurmont, MD to celebrate those exciting days of yesteryear!

Woody Robertson traveled the longest distance to be with us. He flew from his home in Detroit, MI and he brought with him Tammy Gagnon, the author of No Longer Silent whose book his production company is in the process of turning into a made for TV movie.

According to my calculations, we could all have flown to Detroit in less time than it took most of us to drive to Thurmont,,,,Another of our favorite celebrity graduates, Bill Diehl of ABC news was going to come down until he discovered that you can't get to Thurmont from New York. If the traffic gets any worse, we'll all have to do like the Presidents have been doing for years......arrive by helicopter.

Mark Shaw, Ranger Hal's youngest son was there with his wife Marie. Mark will be retiring soon and moving to Chapel Hill, NC, where Hal honed his acting skills with such classmates as Andy Griffith and others. One of Mark's many talents is automobile restoration.  It also happens to be Marie's as well and they plan to continue that hobby/business in North Carolina. They became grandparents 2 months ago......!!
Chuck Langdon and I interviewed Mark on our OUT OF THE PAST show on Farfax Cable a couple of weeks ago....and when we've finished editing the program, I'll post it here on this website.  We also recently did another show with Don Richards as our guest....and I'll post that one here as well.

Soon you will be seeing more and more pictures of the 2011 Thurmont event.....showing up on this site...as the attendees with cameras begin emailing their snapshots to this site.  (shephard@gmail.com)

Our friend and official videographer, Richard Webb, was there shooting video of the festivities....so very soon now....I'll post video of the luncheon here on the website.

Also, a reminder a number of WTOPers have been interviewed by Chuck Langdon and me on Fairfax Cable TV.  You can see these interviews and more at OUT OF THE PAST.

These photos were all taken by the amazing Tom Buckley.  I'll put names with these pictures .....as time allows...... 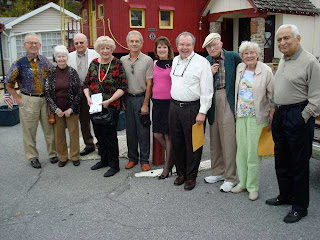 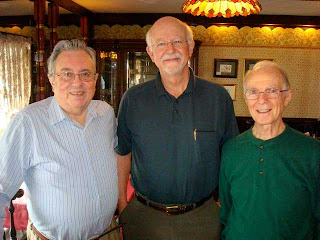 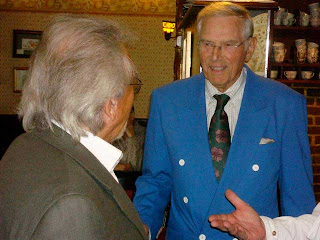 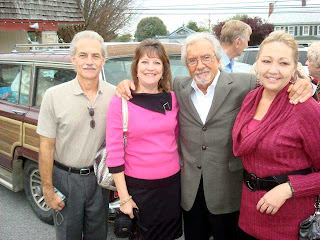 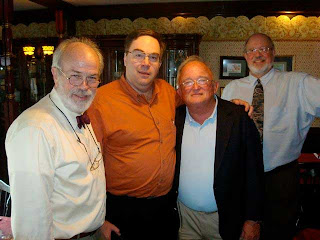 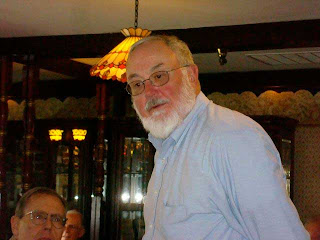 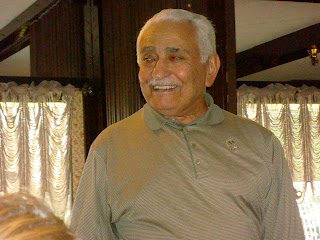 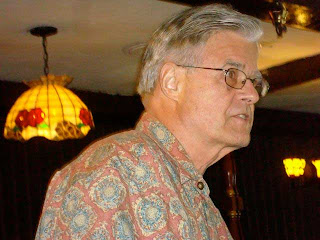 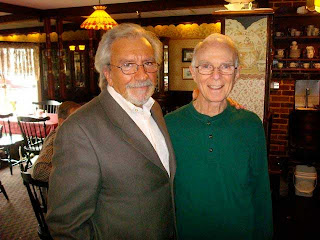 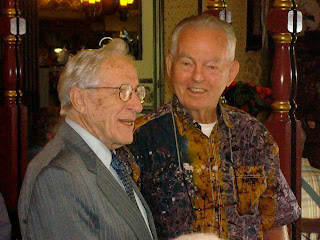 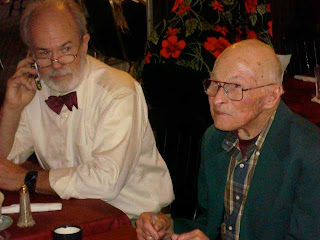 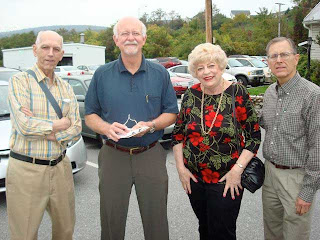 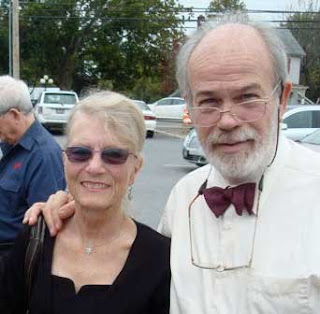 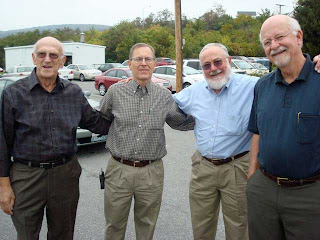 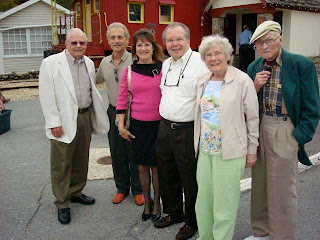 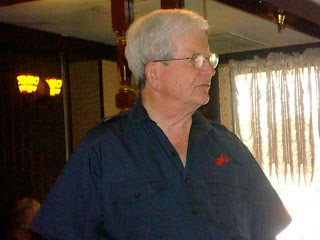 I had a wonderful time there, It was an Honor to have attended the Reunion with Woody. He visited friends,neighbors and Colleagues, he also got a good look around DC and seen how much the Capitol area has changed. When he traveled to Indianapolis, I'm confident that he was as happy as he's been in quite a while!
Thanks again for your Warmth & Hospitality! Tammy Gagnon